How can we make our chapters more dramatic, more nimble, more powerful -- without confusing the reader?

There is so much that can happen in a chapter. And when we think of the books we love, it's easy to remember a host of fascinating elements, and so it's equally easy to think: my chapters need to have all of those cool things.

More simply, it's hard to know what to focus on, or what to use as a guiding light. Whether you are a pantser or a plotter, you know instinctively that readers prefer stories that flow smoothly, that progress and develop in a "good" way; and yet there are so many things you know you are supposed to include:

This can quickly become overwhelming. If you try to focus on including all of these things in a single chapter, you will likely, sooner or later, stop writing, or switch into editing mode, going back and revising pages, over and over again.

I believe that when a reader picks up your book, they are primarily looking for a relationship with a main character. They want to relate to a protagonist, and, through the plot, be drawn into a closer and closer relationship.

If we use this as a starting point, figuring out what a chapter should be about becomes easier. We are, primarily, writing about a person and the things that person cares about; the plot forces the character to do something about his or her yearnings, fears, hopes, regrets and so on.

Everything else is optional. The name of the novel's villain; how hyper-meld technology works; the reason her ex-husband stole the family parrot; the fact that none of these eighteenth century urchins are wearing shoes; the revelation that the heiress to the pornography empire has grown bored... These things can be brought up later.

Step one is to connect your reader to a person -- a person who is doing something, or having something done to them.

And the best way to design a chapter around the development of such a relationship is to write in scenes.

The first part of writing "character-first" is designing chapters that focus on your character's goals, ambitions, yearnings, fears -- and which depict that character's attempts to take action on those feelings / beliefs.

That's what a "scene" is: a continuous period of narrative time, usually in one location, where the character tries to get or avoid something.

- Newland Archer has to defend the reputation of his fiancee's cousin during a dinner-party.

- Synite tries to intimidate the leading dignitaries of a coastal town.

- In a prison shower room, Jack Reacher has to fight his way out of an attempt on his life.

When the character either gets what they want, or doesn't, or discovers something surprising, the scene usually ends.

But there's another layer, and this will help you build intense, remarkable stories.

A "sequel," following each scene, allows your character to pause, reflect, consider, recover, and make a new plan. It is a period of introspection by the main character.

Scenes allow you to create focused passages with lots of narrative momentum.

Sequels allow you to show the meaning of those dramatic moments, clarifying to the reader what effect the recent event had on the protagonist, and explaining what the protagonist intends to do next.Enter your text here...

So let's try out this scene / sequel technique.

First, let's try to sketch out a few scenes.

Imagine that you are writing a novel about a mild-mannered college instructor, Mia.

Mia is an adjunct professor, teaching different classes in a series of universities in upstate New York. She has no health insurance; she never knows where she will be teaching from season to season; each college can cancel her classes at any time.

Mia struggles to pay the rent, to cope with her ex's cruel social media posting, to get respect from her many employers... and yet she remains calm and amiable, most of the time.

You have this idea that in a chapter or two, Mia is going to be visited by some sort of dark magical being, and offered a strange stone watch, a smoking, eldritch timepiece that will allow her to get revenge on everyone who has crossed her.

The problem is that you, as the writer, don't find it believable that Mia would say yes. Why would a good person accept the aid of an ancient evil god with an uncertain number of tentacles?

You realise that you will have to design your scenes carefully, to put increasing pressure on Mia, over three scenes, until she is worn down by life, until her good intentions are exhausted. 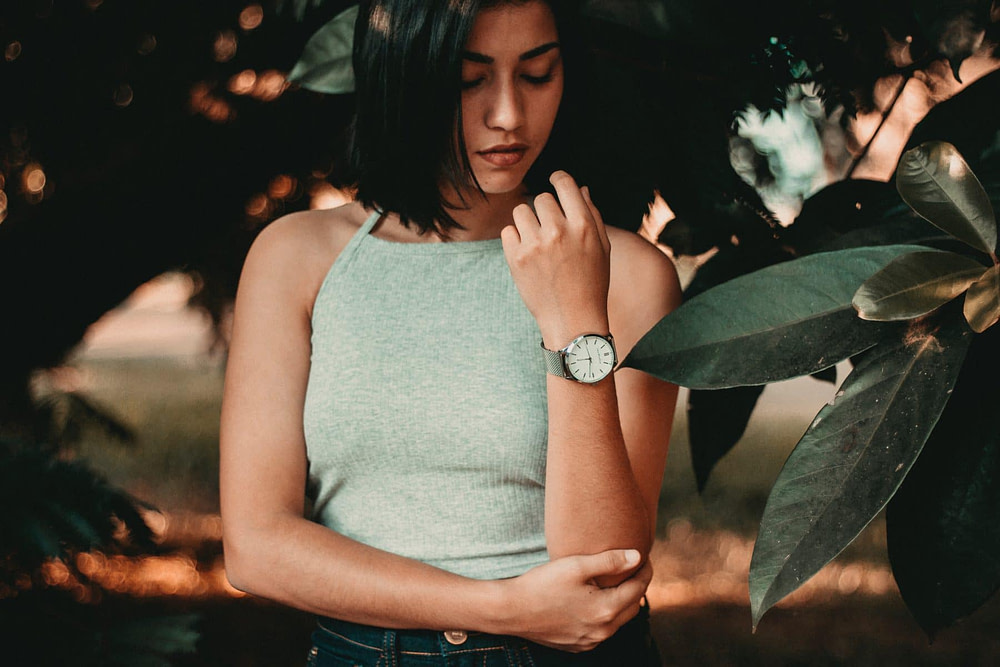 Now let's sketch out a sequel.

As you'll see, a sequel allows you to add character-depth and meaning to scenes even as the plot keeps moving forwards. It's in the sequels that we really get to know the protagonist, where, for example, we learn how Mia really feels about losing her apartment.

This next activity is interactive, and you can take it as many times as you like to see all the different options.

These exercises will get more complex as the course goes on and you build up your skills. This first one is simple: what if your protagonist experienced something that you've experienced in your own (real) life? How would they react?

PS If you enter your email address when prompted, I'll send you everything you wrote by email -- and you'll see the full response to the lesson once you click "finish." So feel free to write more than the minimum for the prompt: you'll get it all sent to your inbox once you complete the lesson.

Share some of your writing! Ask me a question! Tell me what to cover in more depth...

How to Write a Chapter

How to Build Tension Through Your Chapters — Smoothly

Linking Chapters and Scenes to Create a Page-Turning Book

Crucial Scenes for your Novel